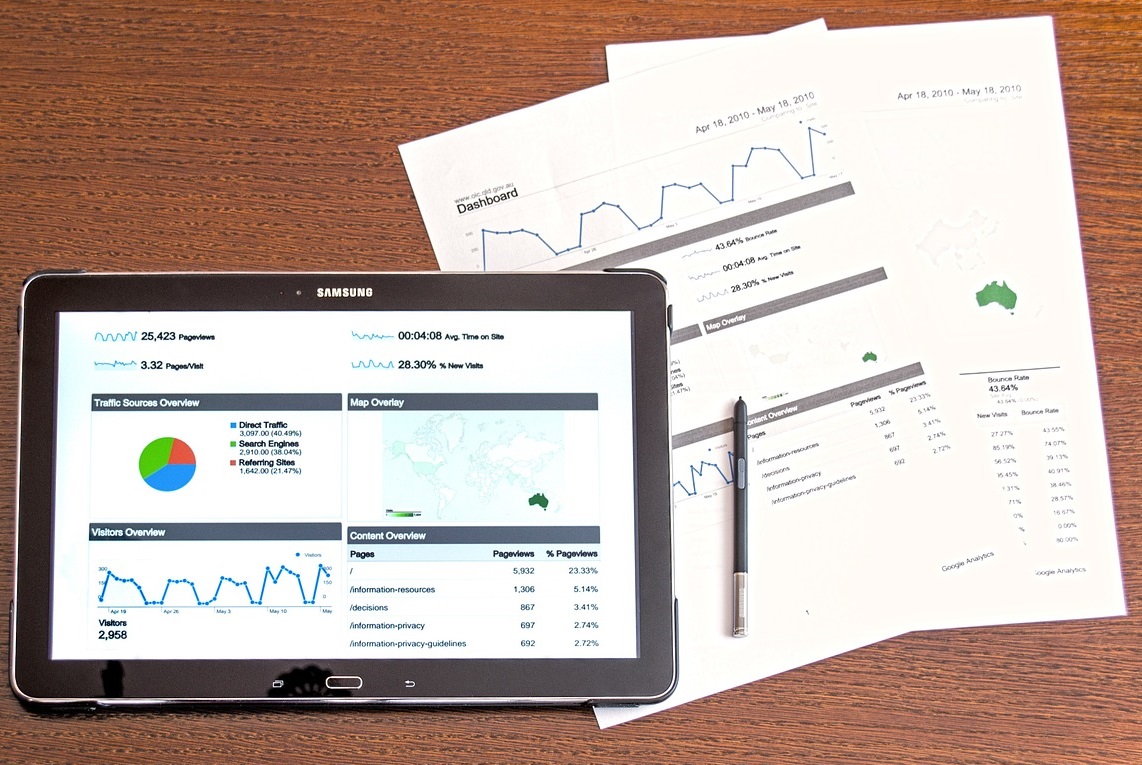 The Internet is a vast field, and who would not capture the share in it? It is not that simple to have your mark on Google, the giant search engine, but it will be easier to capture your progress with some tools. One such tool is Google Performance Report, which defines your site performance against different relevant metrics such as your average ranking in the search results, the click-through rate, and if any highlighting features help your site rank on the top in results.

Hence, the performance report is the best way to make the strategies and to take future actions. For this, you need to focus on your traffic, such as who those people are and how they have landed on your page, how traffic is flowing over time, and also what sort of queries are most likely to show your site in the search results.

Now is the time when mobile phones have vastly penetrated into the life of individuals; hence it is important to get the grip of mobile targeting by understanding what sort of queries are being asked on smartphones. You can also analyze your click-through rate, which is a very good measure to understand your site’s performance. You can do the page-wise analyses as to which page has the highest or the lowest click-through rate.

The default time duration of the report is past three months. The report mainly highlights the data on-site impressions and clicks. There are different metrics to understand your performance; you can select the requirement through the drop-down list such as CTR, clicks, positions, and impressions. The report can’t only be customized as per different metrics, but it can also be grouped in a table on various criteria such as geography, URL of the page, or the query string.

Another important feature of the report is filtration; you can add or remove certain features for your ease. As mentioned above, once you have grouped the data based on specific criteria, you can also easily compare them. The comparison can be made between different countries such as the US and China, or it can be the comparison of data from image vs. web.

The report has another amazing feature to export data. You can easily download both tables and charts. However, the values with ~ or – are not considered a number; hence, they will be zero once you download them.

The results for different metrics such as average property’s position, total clicks, average CTR, and total impressions can be shown in the chart. The chart shows the total of each metric. However, there can be differences in the total number of charts and the table.

Like the chart, the table is grouped based on the specified dimensions, be it geography, page, or query. But there is a point to note that if the table does not add any additional value to the chart, then it will be dropped out of the report.

There are specific key metrics that every report reader would want to know, such as the clicks; they show how many clicks on your website came from Google’s search engine. Apart from Clicks, Impression is your visibility in the search results. The impressions are counted on a page-by-page basis, so if your site’s link is on page 03 and the user didn’t move after page 02, this will not be counted. When you divide the Clicks by Impressions, this will give the CTR, which is a very good measure of your site’s performance.

There are some default filters, such as those based on the country or the device but you also add or remove a filter on your own. You can also set the frequency for which you want to see the data.

Google has recently come up with a Performance Report, especially for the News Publishers. Life has become easier for publishers to view and analyze the traffic they are getting from news.google.com and Google News’s app on both iOS and Android.

Publishers can measure important metrics such as impressions, clicks, and CTR on their news. Just as Google Search Engine works to show the results of different websites, Google News shows the articles’ performance as to which ones performed better.

The report classifies different breakups based on dates, devices, or countries. This gives the idea to the publisher as to how visitors are interacting and finding the content. The historic time duration’s default setting is three months, but it will show the data from 15 December 2020 when it was introduced.

Things had become more manageable for publishers now before they had to submit their articles to be included separately, but now they can freely rank themselves for the top story based on the quality of the content they are producing and also their compliance with the content policies of Google News.

We have briefly discussed Google News Performance Report and how they differ from the regular performance reports. This tool is very important to promote good quality content among the users, and it is also beneficial for publishers as they can continuously get feedback to improve their content.  The publisher can get the segmented data based on the user’s behavior and other metrics.

Tips on how to get more traffic to your site

How to find and use long-tail keywords

Is the use of trailing slashes at the end of URL good for SEO?

FREE Keyword Research & Backlink Profile Reports if you schedule a call with one of our representatives!

Search in the Blog